When the phone rang that night
my heart skipped a beat.
It was the voice of my beloved—
I can hear it yet.
“I’m being shipped out.
Are you going to marry me or not?”

I lit a match to my wedding plans
and hopped a train to Greenville.
The Reverend Dr. Pence was waiting
on that shirtsleeve winter day
in South Carolina.
An evening ceremony
good music
but no pomp,
only circumstance.
I promised to love and honor
but left out “obey.”
Our guests
my sister and a friend,
and the 473rd Bombardment Squadron.

On to the Poinsett Hotel
to feed the guys—
treat them to open bar.
And we slipped away
to a room with twin beds.
We rumpled one
jumped into the other.

In the morning
what God had joined together,
the U.S. Army Air Corps put asunder
with heart-wrenching pain.

Will we ever see each other again?

And we went our ways
to clobber the Nazis.
I, back to the nation’s capitol,
He, up in the wild, blue yonder. 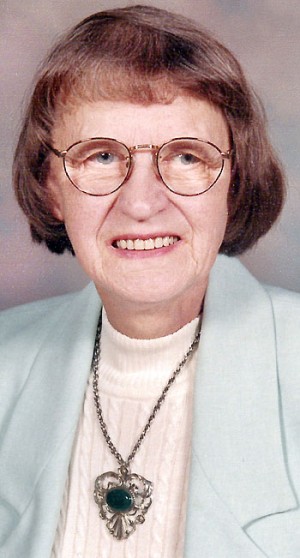 Norma Desprez (1920-2010) published two books and her poems have appeared in various publications. She hosted her friends and fellow writers in her sunroom, leading to a monthly gathering called The Porch Poets. "War Bride, 1944" is originally from, Soliloquy, republished here by permission of Joel Desprez. More on Norma. 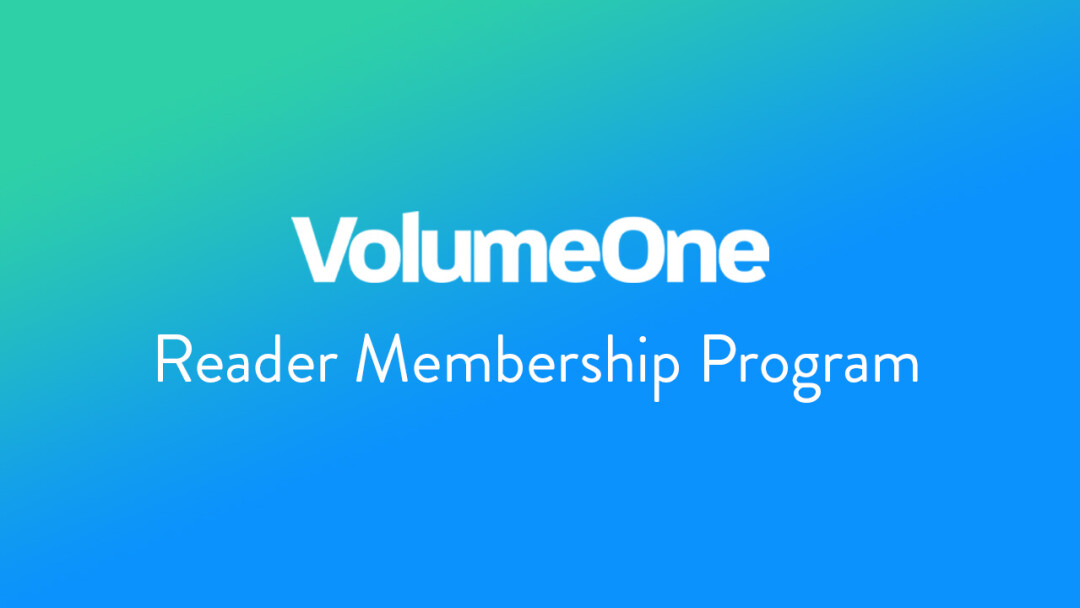