It’s Official: You Can Now Buy Your Own Piece of Jamf

software firm’s stock went on sale today on the Nasdaq 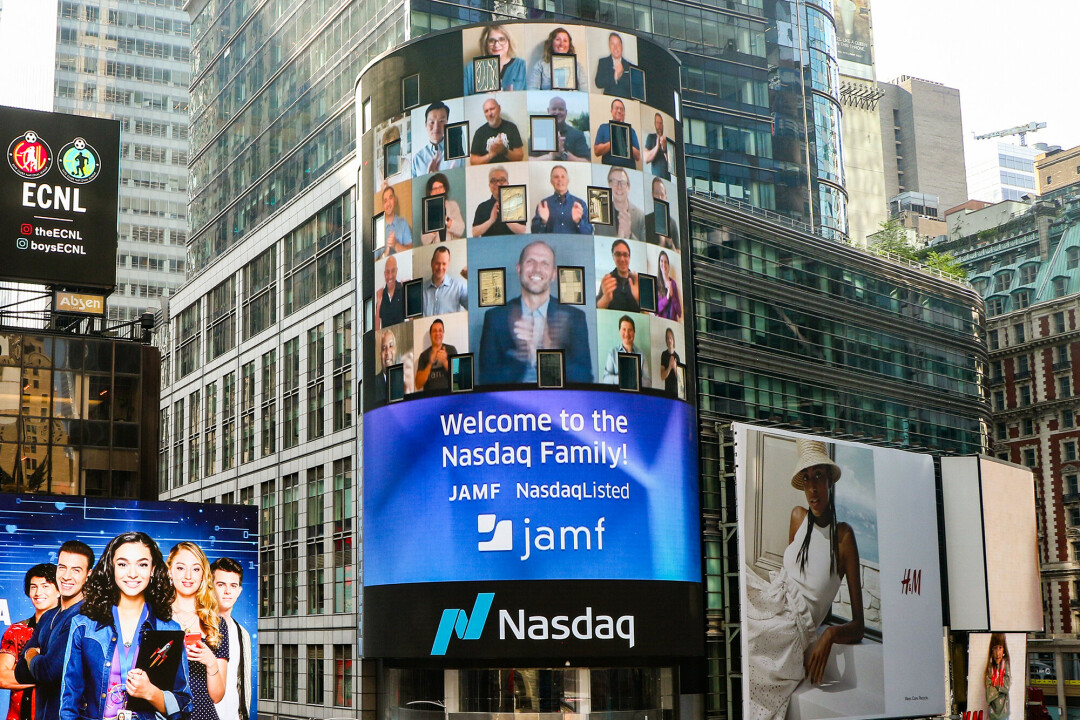 Making an initial public offering of its stock today on the Nasdaq Stock Market is a “massive market opportunity” for Jamf, an executive with the Eau Claire-born software company said Wednesday.

Jamf, which is headquartered in Minneapolis but employs more than 300 people out of its Eau Claire office, put 18 million shares for sale Wednesday on the Nasdaq at an initial prices of $26 each – a move that raised an estimated $468 million. By mid-afternoon, shares were trading over $38.

To celebrate the IPO, Jamf CEO Dean Hager and other employees got to virtually “ring the bell” to open the day’s trading on the New York-based Nasdaq exchange, their smiling faces and clapping hands appearing on a digital screen overlooking Times Square.

When asked if he ever imagined Jamf would someday raised half a billion dollars in an IPO when he become the company’s third employee back in 2006, Eau Claire’s Jason Wudi had a succinct answer: “No.”

“We were at that point wholly committed to making customers successful in order to pay the bills. It turns out that that very simple thing has propelled to this very day.” –Jason Wudi, on Jamf’s early and continued focus

But Wudi, who today is the company’s chief technology officer and longest-tenured employee, added that the roots of Jamf’s success trace back to those days and the focus cultivated by co-founders Zach Halmstad and Chip Pearson.

“We were at that point wholly committed to making customers successful in order to pay the bills,” Wudi said in a phone interview Wednesday. “It turns out that that very simple thing has propelled to this very day.”

That focus on serving customers – who now number more than 40,000 and include eight of the top 10 Fortune 500 companies – and remaining devoted to the Apple ecosystem have been consistent threads throughout the company’s 18-year history, Wudi said.

While the company is headquartered in Minneapolis, its roots are in Eau Claire, where Halmstad began writing software to network Apple devices in the early 2000s. The company grew by leaps and bounds in the ensuing years, driven by the increasing popularity of the Apple devices – iPads, iPhones, Macs – that Jamf’s software helps manage. Jamf’s software is aimed at the enterprise sector, meaning its customers include large businesses, universities, schools, hospitals, and the like, who have to manage numerous digital devices. 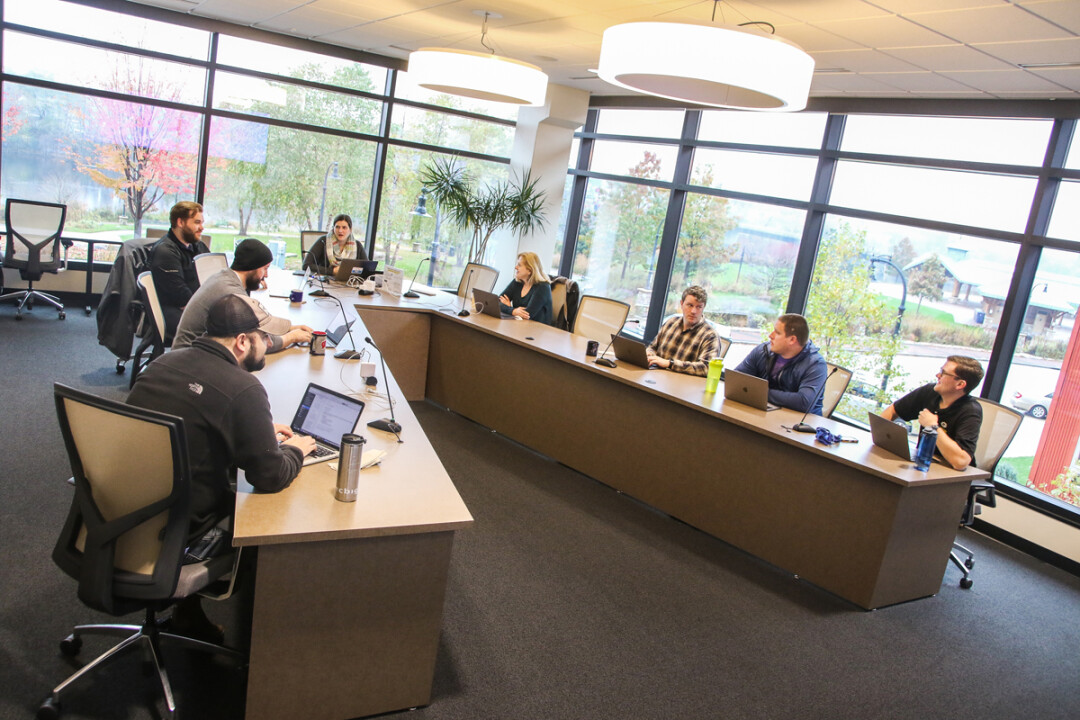 Jamf’s success drew the attention of private investors, and in 2017 Texas-based Vista Equity Partners became the company’s majority owner. As with the Vista investment, the IPO means a huge infusion of capital for Jamf.

“The most basic level is there a massive market opportunity in front of us,” Wudi said of the company’s decision to go public with its stock. The millions raised will pay off debt and help the company invest in growth that will ultimately help customers, Wudi said.

And like the Vista investment before it, Wudi doesn’t expect the IPO to change the company’s culture: Such investment, he said, is additive, helping Jamf work smarter and better. “Owners don’t buy because they want to make significant changes if you have a winning and successful formula,” he said. 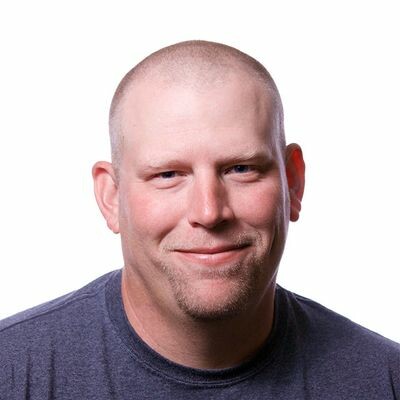 While it had about 700 employees less than three years ago when Vista became its majority owner, the company’s headcount was more than 1,300 at the end of June. Of those, 958 were employed in the U.S., with more than 300 working out of Eau Claire.

Market analysts have pointed out that Jamf’s revenues are growing, too: According to a filing this week with the federal Securities and Exchange Commission, Jamf turned a profit of between $2.7 million and $3.9 million during the second quarter of 2020, compared with a loss of $4.4 million during the same period last year. And while the company posted a loss overall last year, total revenue rose 39% between 2018 and 2019, pointing the way toward profitability.

While it originally intended to offer 16 million shares of stock to the public, Jamf boosted that number to 18 million shares on Tuesday, priced at $26 each. The offering was expected to raise $468 million. (Not all that money would go to the company itself – some would be previous shareholders.) According to the Star Tribune, that sum made it the largest IPO of a Minnesota-based company in history.

Based on projected proceeds from the IPO, financial blog TechCrunch estimates Jamf is now worth between $2.44 billion and $2.68 billion.

Like all companies, Jamf has been impacted by the coronavirus: Beginning in early March, all of its employees were transitioned to remote working. And while, in Wudi’s words, “none of us want to be in the middle of a pandemic,” the COVID-19 outbreak has highlighted the importance and necessity of the software that Jamf provides. After the pandemic passes, Wudi said, “We don’t see a way where everybody comes back to work at the same time in the same way” – a fact that presents opportunities for companies like Jamf.

Jamf is trading under the ticker symbol JAMF – so, if you’re a market watcher, plug those letters into your favorite tool or follow the price’s fluctuations on the Nasdaq website.