When the clock strikes 10 at Applebee's, the lights go way down and the music intensifies, making for an upbeat atmosphere. Take advantage of their late night drink prices between 10pm and 2am. The manager recommends their Long Island Iced Teas. Six tap beers, 14 specialty beers, food after 10pm. 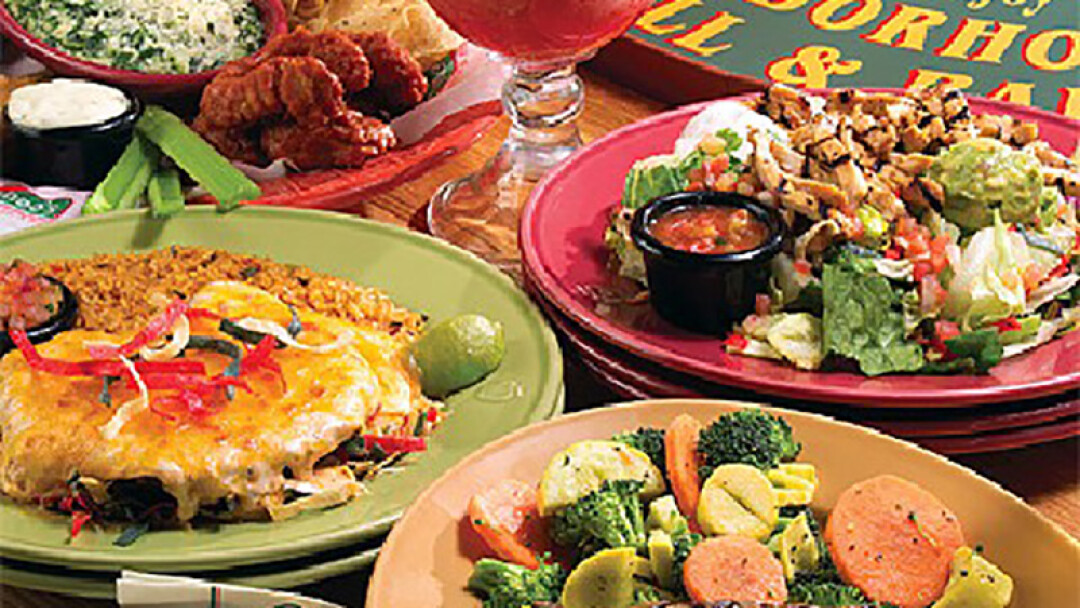 Applebee's lives up to its slogan, "eatin' good in the neighborhood." With a large menu and a modern bar and grill vibe, they're best known for their riblets, steak, seafood, and salads. Vegetarian friendly, open late, carside-to-go service, and online ordering.