Celebrate the best music of the 70s, 80s, and 90s and unleash your inner rock star. POWER BALLADZ is part Wayne's World-like comedy, part interactive game show, and 90 minutes of wicked rock that'll melt your face off with its killer voices and wicked guitar solos.

Even the suits at The New York Times called POWER BALLADZ "A loving tribute to the heyday of the hair band, when Aqua Net ruled and MTV played videos." 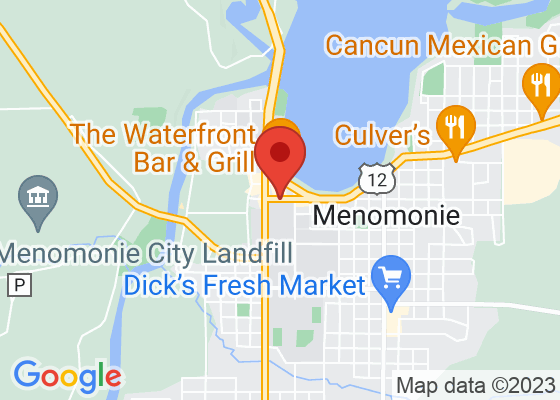