The Wisconsin Veterans Museum’s Marching Across the State, Working Warriors: Military Life Beyond Combat traveling exhibit features the almost 75% of military work that is considered non-combat. These roles rarely make the headlines but are vital to every military operation. Exploring the non-combat roles of military service personnel, including work as beauticians, military police, dentists, mechanics, and photographers.  This exhibit showcases an often overlooked, but highly relatable side of military life. 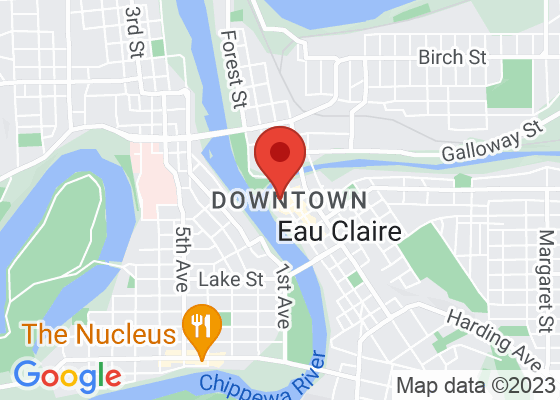