Several months ago Deb Johnson, Heyde Center director, and Allan Servoss, nationally-recognized local artist, met to discuss the possibility of putting together a new visual arts exhibit at the Heyde Center. A theme was agreed upon and sixteen artists agreed to be a part of “EBB AND FLOW-WATER.” 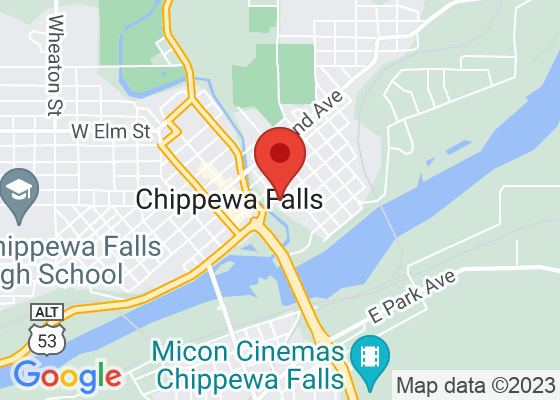