Mark Croft is an award-winning singer/songwriter and acoustic guitarist who has always been unafraid to break the genre barriers. Croft takes inspiration from a variety of musical styles and blends them into his own pop, roots & Americana based approach to songwriting, infusing soulful performances with infectious rhythms and unforgettable melodies. A seasoned performer, Croft has been serving up exciting and emotional shows to audiences for more than a decade. His booming baritone vocals, finely crafted songs, and ability to navigate his six-string with superiority, has garnered him praise as the a classic triple-threat.

Croft has shared the stage with a variety of well-known artists including Kelly Joe Phelps, John Eddie, Corey Smith, Noah Guthrie, and Broadway & "Frozen" star, Idina Menzel. Croft’s tunes are being spun on the Clear Channel Radio Network, Pandora, college campuses, and Triple-A & non-comm. stations in the United States and Canada.
As someone who loves to perform live, Mark plays more than 120 live shows a year, and has taken the stage at a variety of prestigious venues across the country including festivals, theaters, and music clubs. Continuing to build on his professional music foundation as an exciting recording artist and gifted songwriter, Croft balances studio time with touring and performing live as a solo act, or with The Mark Croft Band. 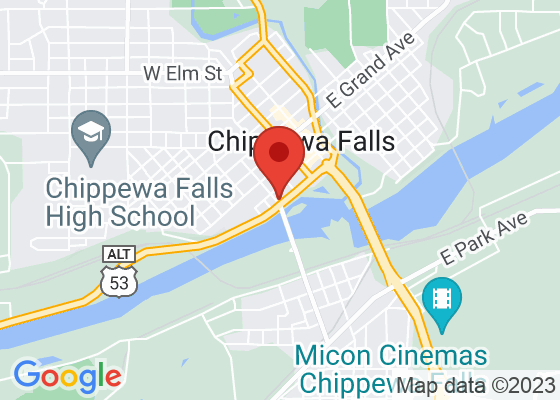